I knew one of my cast members well, and another was a singer with whom I had a short but fruitful acquaintance. The other two were people I believed in but actually knew very little. So was my pianist. My instincts led me right: this is an adventurous and gifted cast, and they seem ready to take it all on. There was a moment this morning when I asked pianist Ho Jae Lee if he wanted to take over for a bit.

Ho Jae ploughed into the song with grace and assurance, embellishing the printed page with his own touches, and soon playing with a combination of fire and subtlety that made my flesh tingle. I have found that singers like to have another singer helping them. No matter how smart, how caring, or how intuitive I am, I shall never quite attain the level of trust that vocalists accord to one of their own.

Online, the phrase has bloomed into a deliciously ambiguous kiss-off, a usage modeled by Grande herself, directed toward anyone from a no-name rapper who covered the song to Piers Morgan, who criticized pop stars for appearing in revealing photo shoots.

The phrase is breezily transactional.


It renders news anchors and ex-boyfriends into strangers, reducing them to the base level of politeness required by the social contract. It sharpens respect into a shiv. And yet it is vexing in its restraint, pre-emptively silencing any retaliatory efforts.

And that’s why you should learn to pick your battles. | The Bloggess

We are living in a time of great pettiness. A big star can grow two sizes by doing something very small. Bhad Bhabie chucked a drink at Iggy Azalea and cemented her status as a memetic folk hero.


Pusha T lobbed a literal baby into the middle of his rap war with Drake. The next level of beef is always the high road — ascending to that rarefied realm of conflict where put-downs are joined seamlessly with self-respect. Amanda Hess is a critic at large for The Times. She writes about internet culture for the Arts section. From the vocal singularity embodied in Aretha Franklin to the otherworldly dance moves of Michael Jackson, black folks have long expected rigor from our R.

Being the best in R. I grew up hearing debates about the worthiness of this or that singer devolve into shouting matches, the assertion that a favored artist could sing but not really sang being an affront to your system of taste and judgment. Mariah Carey was always an easy win. In a single verse, her melismatic contralto might argue with her teasing falsetto, alternating between lower and higher notes until she sounded more bird than human. Her desire for cross-genre acceptance is part of what pushed her to write and arrange songs for herself that few other human beings could cover. 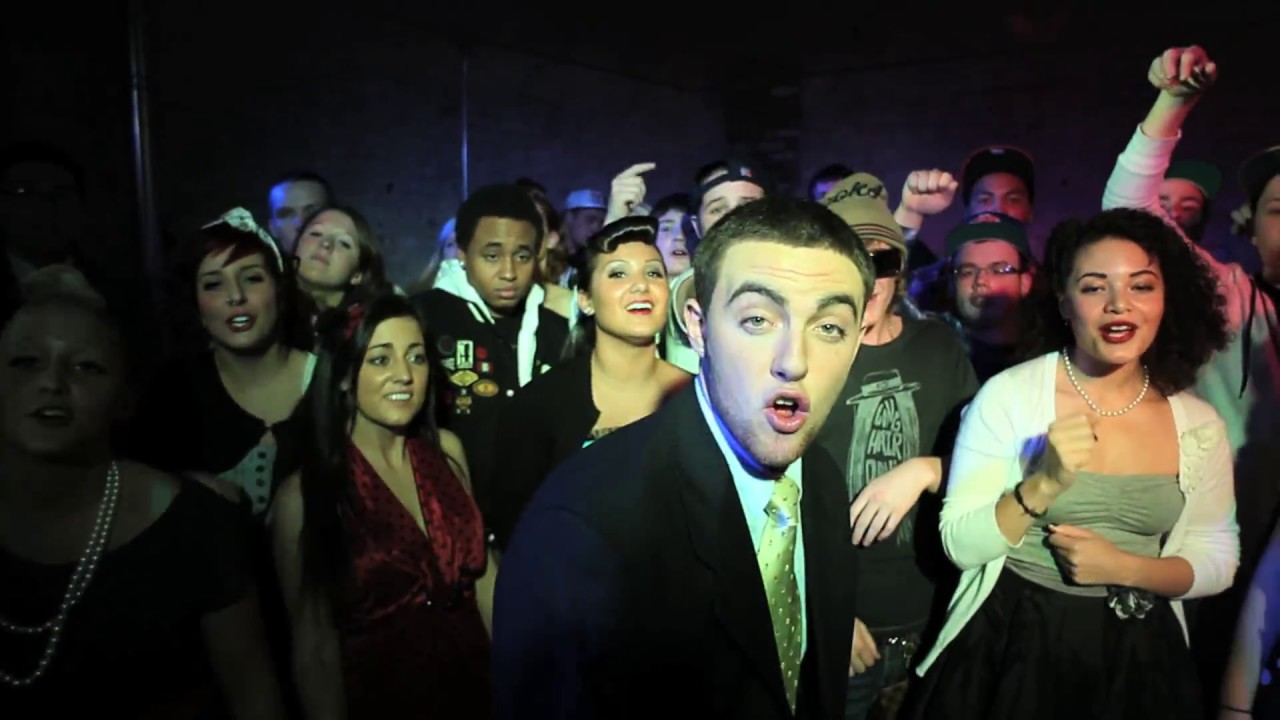 Through the mids, to listen to a Mariah album, from lead single to deep cut, was to marvel at a maximalist pulling off her excesses, every run more dazzling than the last. And yet by the end of the aughts, she had begun receding behind her production, talk-singing and whispering where she used to overaccentuate each phrase. The rumored loss of her voice seemed to mark the end of an era altogether. Few people argue over the voice of a singer the way they used to, but R.

But the terms by which we expect rigor from these artists have changed, too. Contemporary R. The preferred feel is that of a raw outpouring of emotion alone in a bedroom with a laptop. To see R. The track has a few elastic moments at the top of verses, but for the most part, Carey maintains a syncopated, crooning sing-speak. She comes down from the vocal stratosphere to some place closer to the younger R. What makes it different from her previous attempts at less ornate vocal arrangement is the confidence Carey exudes. This new phase of R.

She has always been a quick study of current trends, and as a writer on 17 of her 18 No. Carey possesses a mischievous sense of humor best employed on Eminem diss tracks that is fit for our current age of trolling and lyrics made for memes. Over the past three decades, Mariah the vocalist has been so singular that other Mariahs went overlooked — the canny recognizer of trends, the pop star who pushed her label to make unlikely hip-hop collaborations happen and the songwriter who was funnier than people understood.

Mariah, queen of glitter and lover of glamour, might never pull off a down-to-earth visual aesthetic, but she still possesses the tools to make music that embodies that feeling — and she has had these tools for years. Last year, in a span of months, Meek Mill went from solitary confinement in a Pennsylvania prison to releasing an album that debuted at No.

Sentenced at 21 to prison and years of probation, the year-old rapper has spent his entire adult life in and out of courts and prison, often for noncriminal violations like not adequately reporting his travel plans. But proved transformative. Along with writing an op-ed for The New York Times and appearing on national news shows, the rapper helped start the Reform Alliance, an organization dedicated to getting one million Americans out of the prison system.

How long did you work on the album?

Probably eight months. Since I came out. I usually take about eight months to produce a piece as well. I feel the same way. So much of what you write is sociological, a study of the neighborhood.

Your being from Philadelphia made me think about W. One of the older guys probably gave it to me. This was known as the first sociological study of black Americans in the country.

He was trying to understand why black folks lived the way they lived. And the social problems he identified — poverty, crime, illiteracy, white discrimination — are the exact same things you talk about years later. That was my life coming up, so it was normal. You said you were on the honor roll? I used to be, until, like, third grade. There was another book I got in prison, about black kids — the fourth grade, things go wrong and grades start to decline. That was my life. Mine was because I moved to a different neighborhood, rougher than the one I came from.

Yeah, but I never believed that. I used to say I was going to be a normal story of the ghetto. Was school easy for you? Pretty easy. Even if I ran the hallways, I would still be fairly good. Later on, when I really stopped trying, I was put in disciplinary schools. It was like a jail. You get strip-searched before you go in, fingerprinted every day. One day I just climbed over the gate and left.

It was a public school organized like a jail? In other words, it was early conditioning for what everybody assumed your future was going to be. When I finally went to jail, I already knew everybody.